Dr Reza | Dr. Reza Mia on MELA SABC2
When it comes to the world of Aesthetic Medicine, Dr. Reza does his best to stay at the top of his game. He makes sure that he takes every opportunity to learn more, whether it’s through reading textbooks cover-to-cover, educational videos, primary & secondary research or attending local and international aesthetic courses and conferences. Not only to educate him-self in the latest technologies and treatments, but to ensure that his patients are always offered the latest in Aesthetic treatments.
Aesthetic Medicine, Aesthetic treatments, Body, Hair, Skin, Face
16171
post-template-default,single,single-post,postid-16171,single-format-standard,ajax_fade,page_not_loaded,,side_area_uncovered_from_content,qode-theme-ver-1.0,wpb-js-composer js-comp-ver-5.4.5,vc_responsive 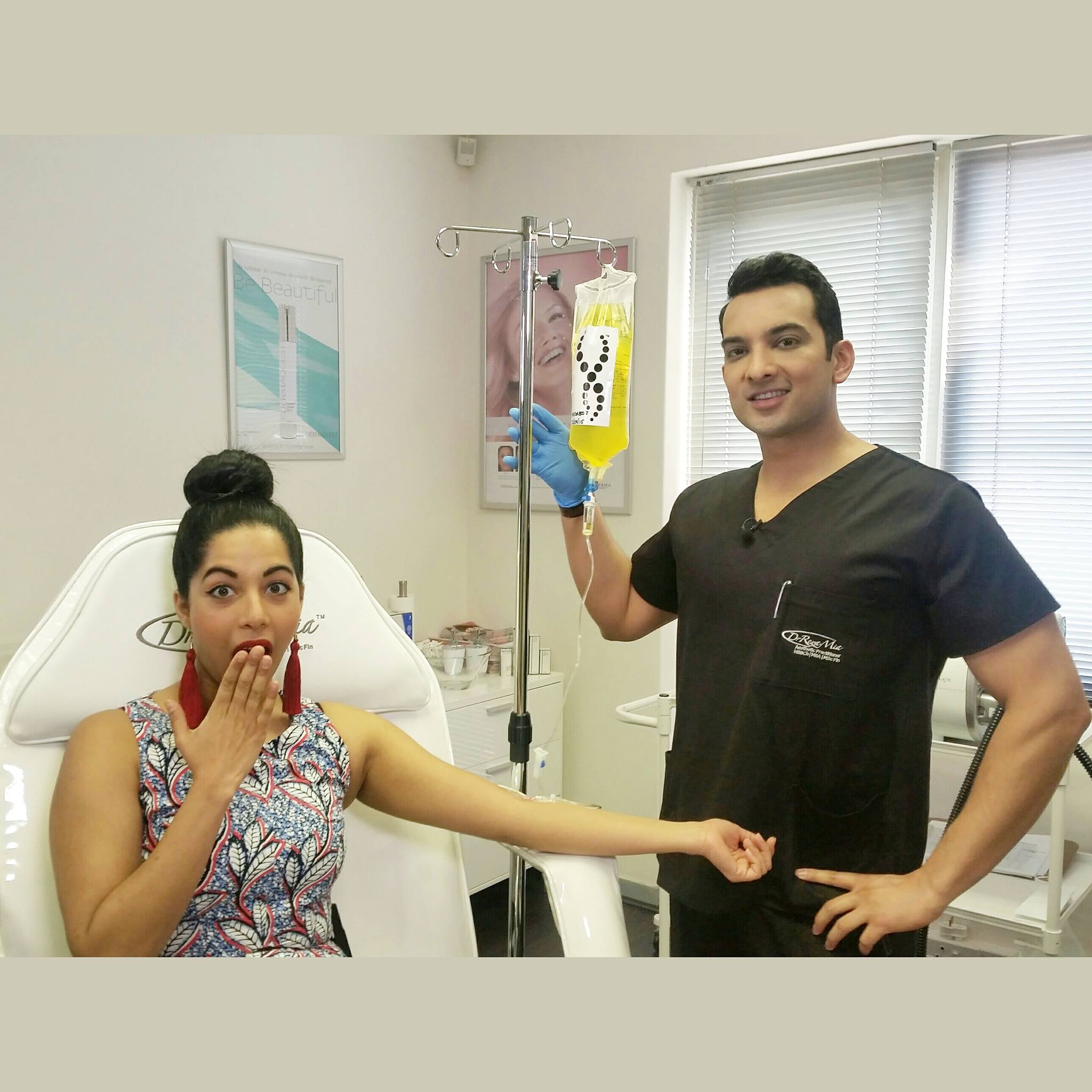 Dr. Reza Mia qualified as a GP – and then became fascinated by the idea that he could get patients to feel better by helping them look better. It’s not the most conventional approach, but then Dr Mia isn’t that concerned about conventional thinking – as Zakeeya discovered. December, 2015.